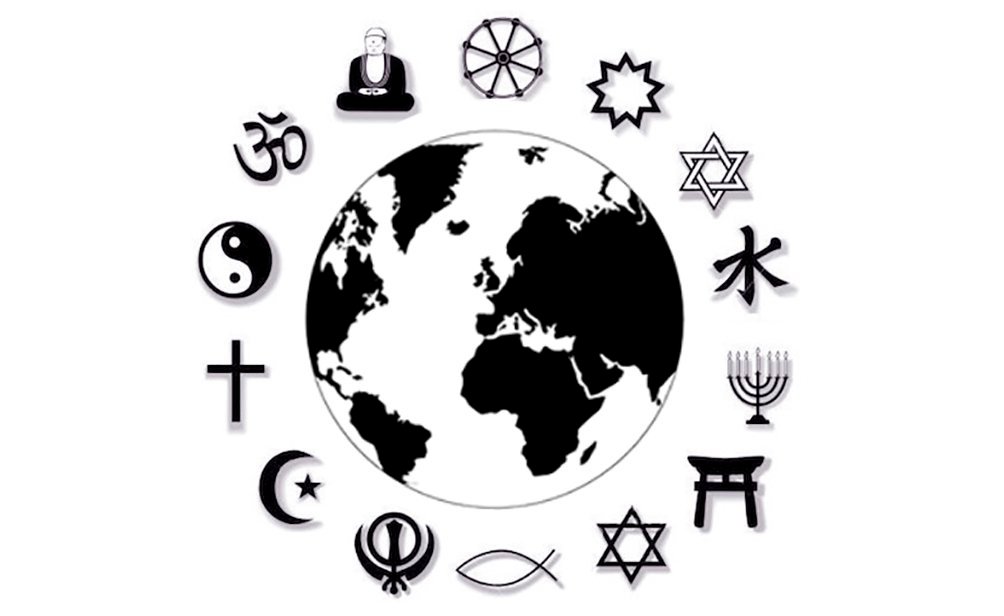 Religion is a system of thoughts, feelings, and actions that people use to fulfill emotional and psychological needs. It also acts as a social authority and the “glue” that binds society together. In this article, we will explore the basic elements of religion and how they relate to people. We will also explore the role of religion in the development of society.

Religion is a system of thoughts, feelings, and actions

A religious system is a set of thoughts, feelings, and actions that are rooted in a belief in a specific god, deity, or other supernatural agent. This belief sets a moral and social standard that can guide people’s lives. However, religious beliefs vary widely. Some are more doctrinally based and others are more experiential in nature.

It answers emotional and psychological needs in humans

There are many different theories as to why people become religious. Some suggest that religion is an attempt to satisfy basic human needs. Others believe it is a way to fulfill wishes. Either way, religion is a powerful force that connects people with others and with God. It also gives them a sense of belonging.

It is a social authority

Historically, religion has served as a source of social authority. Sociologists have studied religion and its role in society. They have argued that religion is a powerful social force that affects the lives of individuals in different ways. Some scholars argue that religion has a moral value that separates it from other forms of authority. In addition, some scholars believe religion is an essential part of culture, as it inspires many positive emotions.

While religion has a strong social role in societies, it can also be a source of conflict. Historical events show that people will sometimes go to extreme measures to protect their faith. For example, the Puritans of the 17th century persecuted non-Puritans. Moreover, there have been countless examples of religious persecution, especially of minorities and women.

It is a “glue” that holds society together

Sociologists have noted that religion is a “glue” that holds a society together. Whether this gluing power is in the form of a common love or a comprehensive doctrine, religion is a strong force that binds a society together. The United States, for example, claims to be united by its commitment to its constitution. According to anthropologist and evolutionary psychologist Robin Dunbar, religion is an adaptation that helps group members act unselfishly, which is essential for a cohesive society.

Emile Durkheim argued that religion is an essential aspect of human society, providing social cohesion, morals and norms, and a sense of meaning. His work was in the positivist tradition, which encourages scientific studies of society.

It tries to control uncontrollable parts of the environment

Religion, as we know it today, has developed out of humans’ attempts to control uncontrollable parts of the world. In the beginning, this might have involved the use of magic and supplication, which aim to make the environment directly subject to human will. Supplication involves appealing to a higher power.