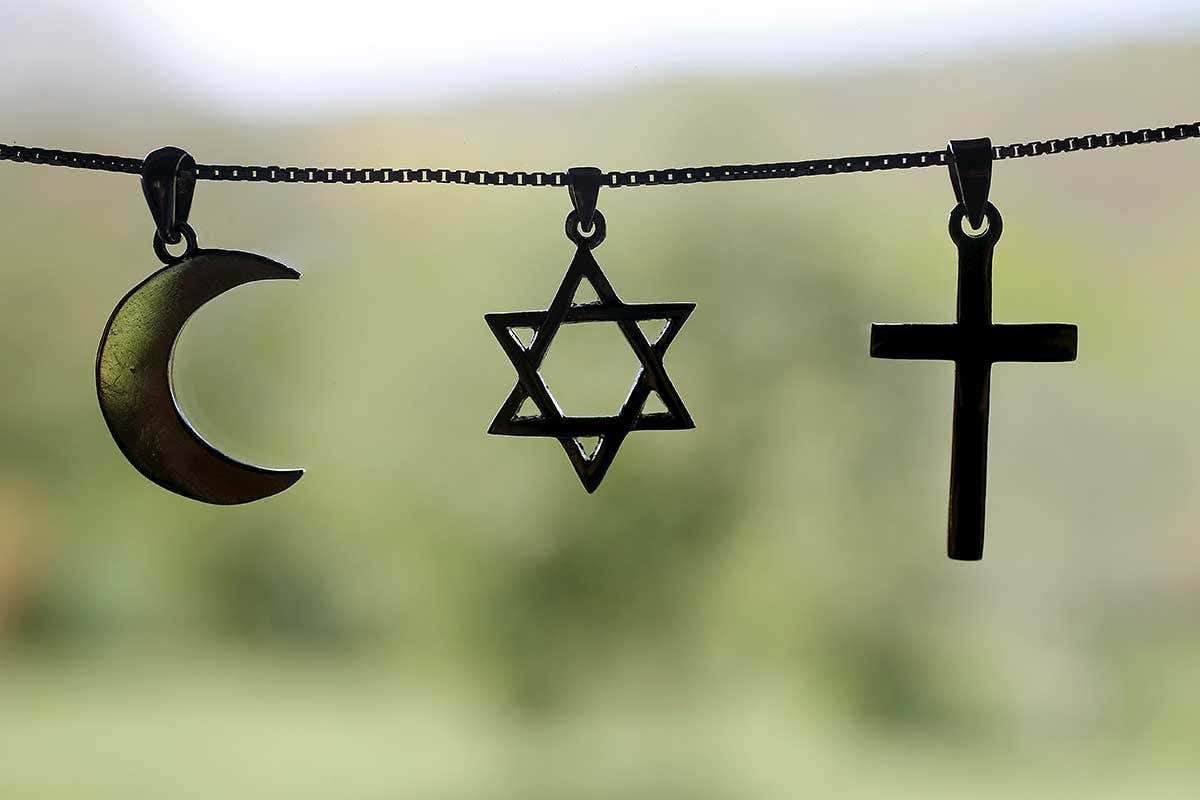 Religion is a social-cultural system that provides its members with a sense of belonging, purpose, and identity. It teaches faith in a higher power and promotes the development of character. Members usually follow specific codes and rituals. Often, the rituals lay the foundation for how they should live their lives.

Many people believe that religion is a good thing. But others view religion as a bad thing. Some of the key factors in religion are fear of punishment and the belief that there is a God. There are also concepts of wrath and retribution. These can lead to worry and stress, resulting in poor mental and physical health.

A growing body of research suggests that spiritual struggles contribute to distress. This may be a result of people being unable to connect with a higher power, or struggling to find peace and meaning in life. Nevertheless, religion has become a powerful force in many countries. In some African societies, religion remains an important background for many members. The goal of spirituality is to find a sacred destination.

Religions have historical backgrounds that make them unique and distinctive. They also have deep roots in creed and doctrine. Historical figures are often the basis of religious practices and rituals. Their teachings are often transmitted through oral tradition. Also, religion often promises rewards or punishments for keeping its beliefs.

A majority of Europeans who identify as Christian also have positive views of religion. Most of them affirm that religion gives them a sense of meaning and moral guidance. However, a substantial minority of them do not believe in a soul or a higher power. And some of them reject religion completely.

When asked to rate statements related to spirituality, many respondents in Italy, Portugal, and Ireland reported a higher percentage of positive statements than in the other countries. More than half of them said that religion helps them distinguish right from wrong. At the same time, more than one-third of them agreed that religion is a harmful force.

Many Europeans who identify as neither spiritual nor religious also agree that there are no spiritual forces in the universe. This is in contrast to the majority of those who call themselves spiritual but not religious.

Religion is different from spirituality in many ways. While both are a form of organized behavior, religion is structured and rules-based. People who practice religion often feel that they are responsible for their actions in the afterlife. They often fear the consequences of their actions. Additionally, members of a religion have a set of distinctive dress codes.